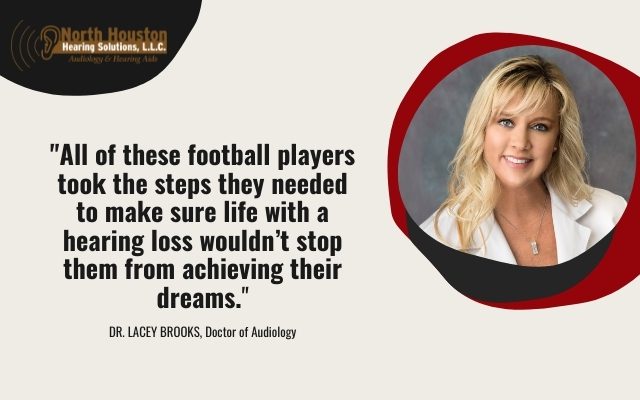 Have your weekends recently been spent excitedly watching the playoffs?

Can’t wait for Super Bowl 53? Whether you’re lucky enough to grab tickets to the big event or will be sat in front of the TV, seeing the best of the NFL in action is sure to be quite a show.

You’d probably never guess that some of those NFL players have a hearing loss.

Given that almost 50 million Americans have some degree of hearing loss, it isn’t surprising that some of those people are NFL players. Here are just a few:

Fullback Coleman has been living with a hearing loss since he was 4 years old and went through his fair share of playground bullying over it.

But today, Coleman is a successful NFL player, with the claim to fame of being the first deaf NFL player to play in the Super Bowl.

He has dedicated some of his time off the field to advocating for children with a hearing loss and is a real-life example of how a hearing loss doesn’t mean you can’t excel at sports.

Former safety Doughty also had a hearing loss from childhood, but no one knew about it when he was drafted to the Redskins.

When news of his hearing loss came out, Doughty got the support he needed and went on to get hearing aids.

He is now an open supporter of wearing hearing aids and how they can make a big difference to the lives of those with a hearing loss.

Former offensive tackle Adams is partially deaf in his right ear, but that didn’t stop him from becoming one of only a handful of players to be selected for Pro Bowl five times.

His career still stands as one of the best when it comes to offensive linesmen. It isn’t just the NFL that has its fair share of successful players with a hearing loss.

Devin Morrison became a leading wide receiver for varsity football team Coronado, despite being diagnosed at a young age with a hearing disorder.

All of these football players took the steps they needed to make sure life with a hearing loss wouldn’t stop them from achieving their dreams.

That meant looking after their hearing health and getting professional help. So, what can you do to follow in their footsteps?

Look After Your Ears

The Super Bowl is an action packed few hours of football at its best. But whether you’re on or off the field, it’s loud, so loud that it can cause permanent damage to your hearing.

If you’re heading down to Atlanta to watch the Super Bowl play out live, then make sure you take earplugs with you. If you’re not so lucky and will instead be watching from your couch at home, things can still get pretty loud with all the cheering and shouting of friends and family.

No one wants to be the killjoy that tells everyone to quiet down, so instead turn the volume on the TV down.

Without the TV blaring on maximum volume, you’ll find everyone watching the game will be quieter too as they listen in to the commentary.

Get The Pros Involved

Not pro footballers but the professionals who are dedicated to looking after your hearing health – Audiologists.

If you’re worried that you might already have a hearing loss (perhaps from going to one too many games without earplugs) or need advice on how to best protect your hearing, then all you need to do is call North Houston Hearing Solutions at 281-444-9800 to book a hearing assessment in Houston with one of our Audiologists.

We’ll make sure your hearing is in good shape so you can enjoy all the sounds of the Super Bowl every year from here on out.

Dr. Lacey Brooks received a bachelor’s degree in biology and chemistry in 2003, and earned her doctorate of audiology in 2009. She completed her clinical internships and residency at various facilities within Houston Medical Center. Dr. Brooks is a professional member of the American Tinnitus Association (ATA), a fellow of the American Academy of Audiology (AAA), a member of the Texas Academy of Audiology (TAA), and is certified by the American Speech-Language-Hearing Association (ASHA). She is also the vice president of the Louisiana State University Houston Chapter Alumni Association. 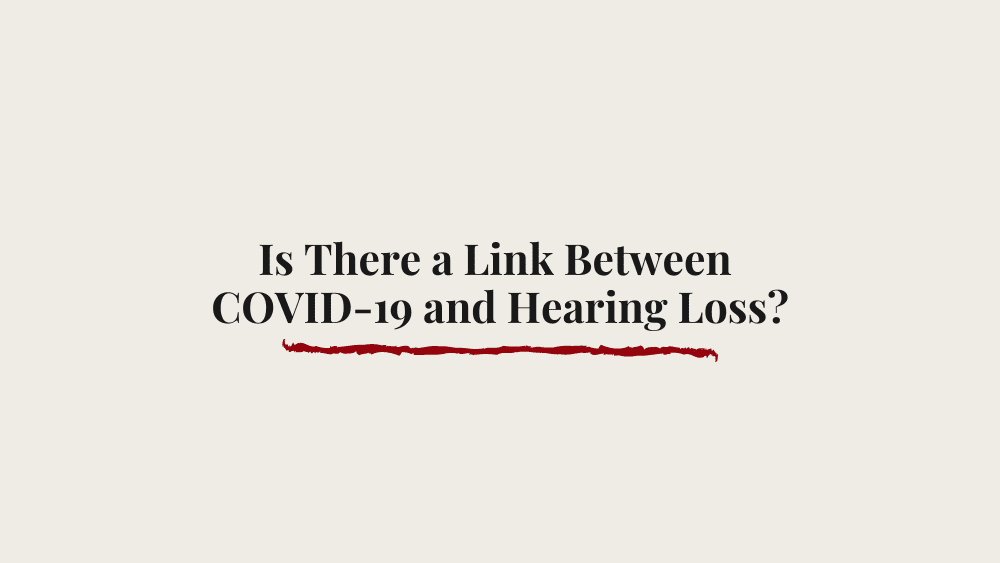 Is There a Link Between COVID-19 and Hearing Loss? 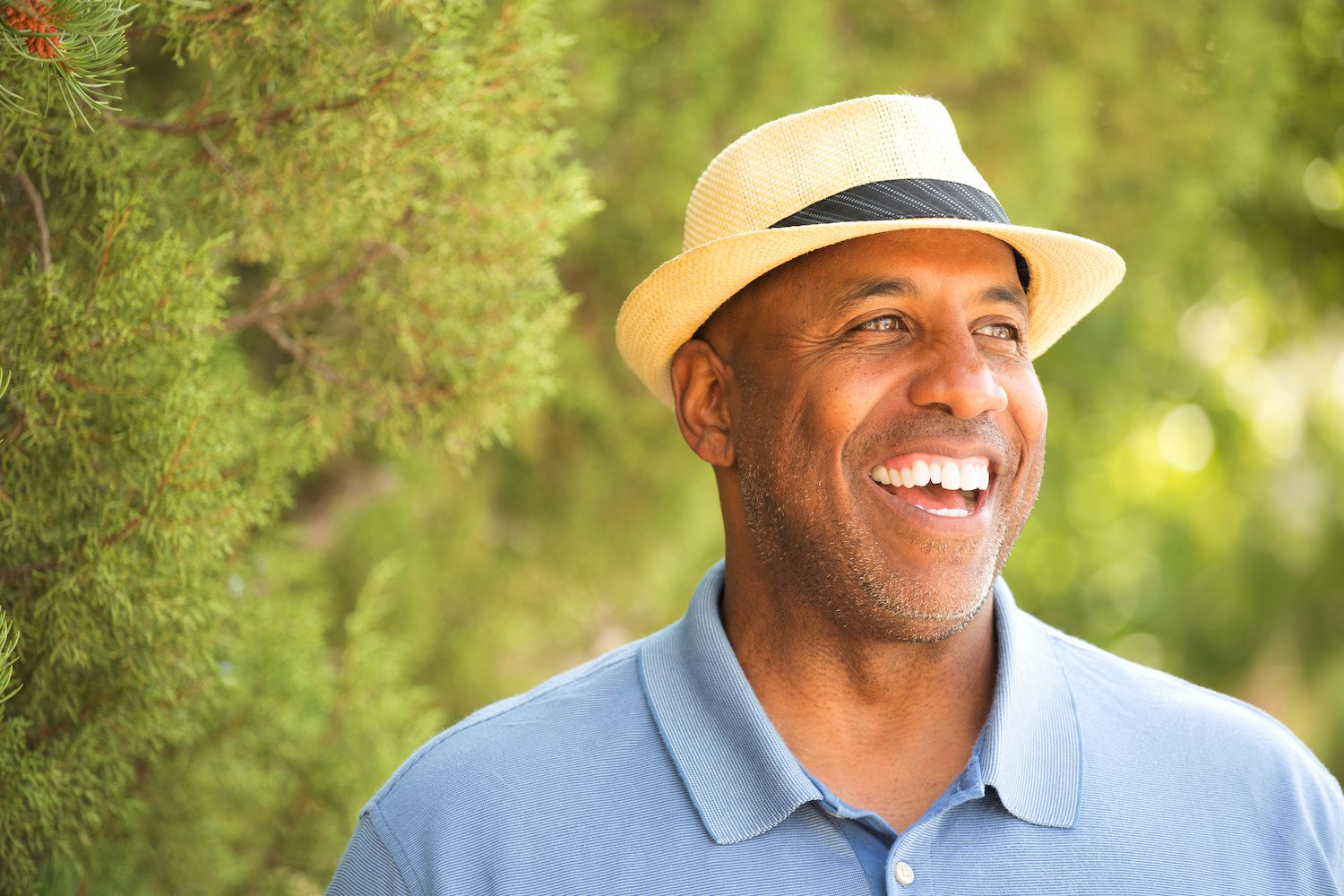 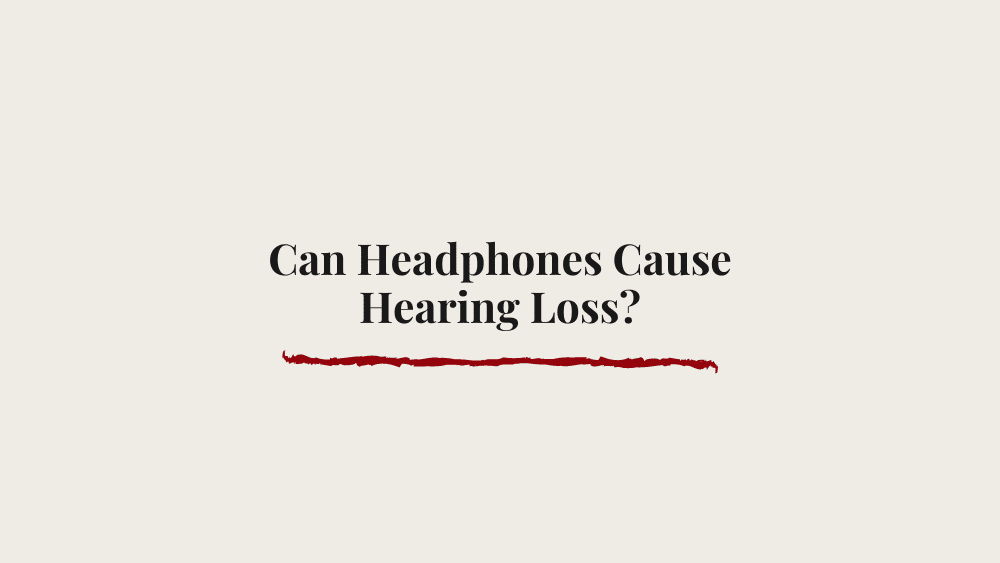 Can Headphones Cause Hearing Loss?

Complete the form below and one of our hearing specialists will call you back to answer your questions/discuss your concerns.