The Fight Against Hearing Loss – Why Early Detection Is Crucial 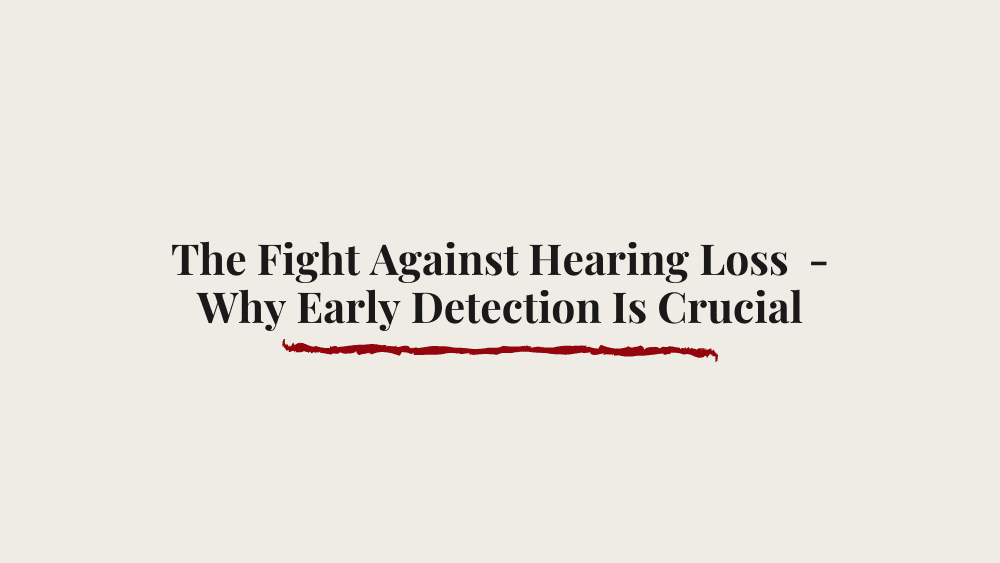 Hearing loss affects 50% of adults 75 or older and can affect those much younger. Some hearing degradation is normal aging, but for many older adults, hearing loss is severe enough to affect daily life.

At the other end of life, 2 or 3 out of every 1,000 children in the United States are born with impaired hearing in one or both ears. Adults may also experience hearing loss due to injury, noise pollution, disease, or other factors.

Many older adults refuse to get their hearing checked by an audiologist, often out of pride. Unfortunately, age-related hearing loss can contribute to social isolation (and similar mental health issues) and even dementia (due to the extra load on the brain from struggling to hear and understand words). For those who are still working, productivity goes down, and fatigue increases.

In children, untreated hearing loss can lead to delays in language development and communication issues that need significant intervention. They will end up falling behind in both academics and social skills.

In both cases, early detection can save time and money, as well as improving mental health. So, what are the signs of hearing loss:

If you, your loved one, or your child are experiencing these symptoms, it is important to get things checked out right away. In children, hearing loss may turn out to be treatable. In older children and adults, getting a hearing aid is vital before symptoms get any worse. Delaying treatment can result in anxiety, depression, and difficulty adjusting to hearing aids when you do get one. Hearing loss is also associated with dementia, both because of load on the brain from processing sound and because hearing loss can aggravate symptoms in people who have dementia.

If you are looking for an audiologist in Houston, then you should contact North Houston Hearing Solutions today to arrange for a hearing test for you or your relative.

Dr. Lacey Brooks received a bachelor’s degree in biology and chemistry in 2003, and earned her doctorate of audiology in 2009. She completed her clinical internships and residency at various facilities within Houston Medical Center. Dr. Brooks is a professional member of the American Tinnitus Association (ATA), a fellow of the American Academy of Audiology (AAA), a member of the Texas Academy of Audiology (TAA), and is certified by the American Speech-Language-Hearing Association (ASHA). She is also the vice president of the Louisiana State University Houston Chapter Alumni Association. 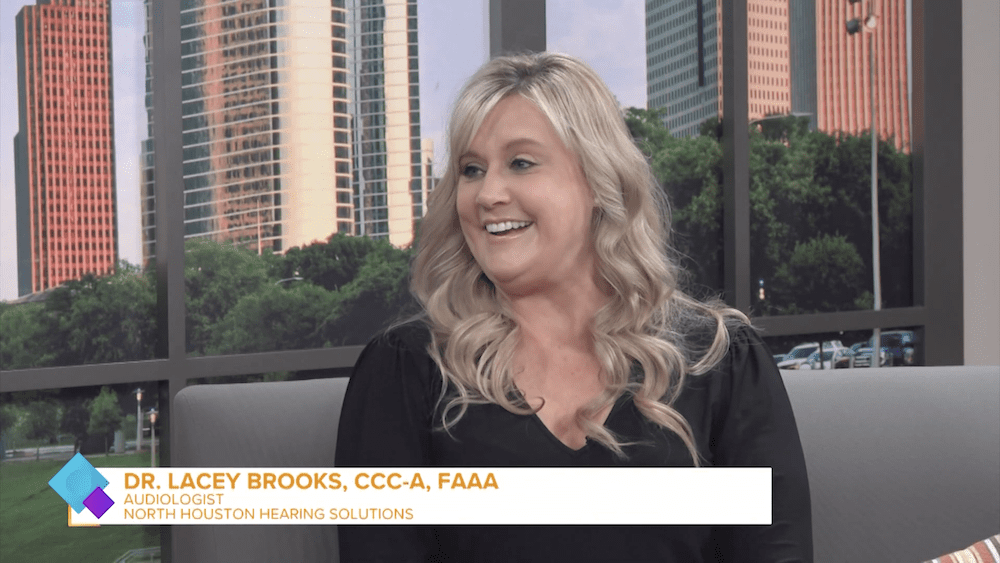 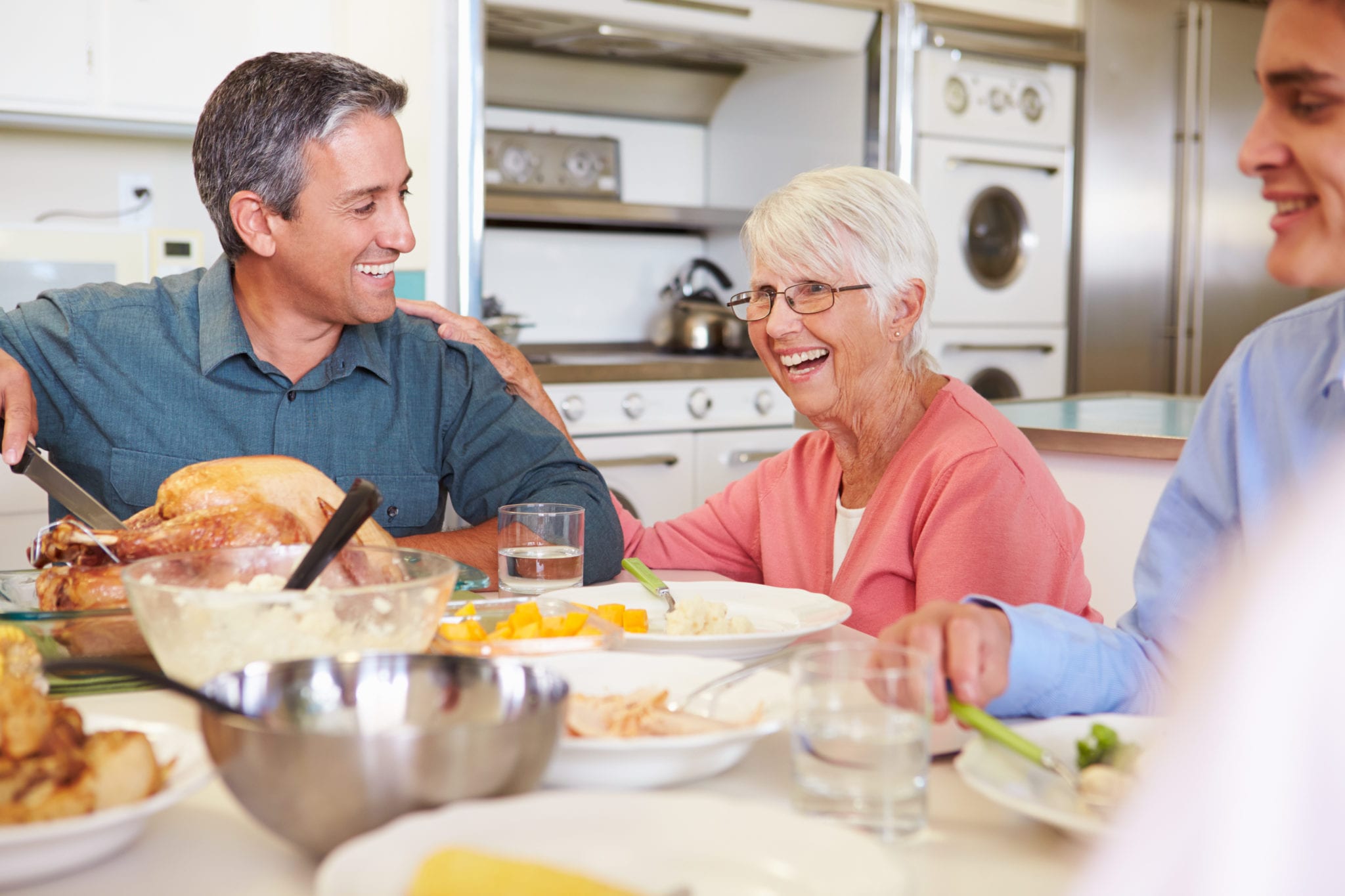 Communication Tips for Family of the Hard of Hearing This Thanksgiving

Complete the form below and one of our hearing specialists will call you back to answer your questions/discuss your concerns.